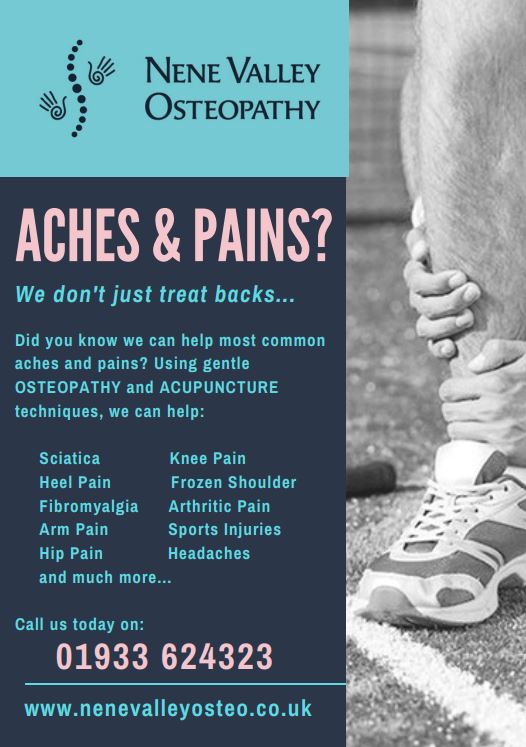 Since graduating, Georgina strives to keep continuing her professional qualifications by attending courses in techniques, keeping up to date with the latest practices. In 2011, she completed the British Medical Acupuncture Society (BMAS) course and also practices Medical Acupuncture alongside Osteopathic treatments. Georgina is registered with BMAS as a practising therapist.

Georgina has completed kinesiotaping courses in Facial Movement Taping (FMT)1, and FMT 2 with Rocktape, allowing herself to be called a RockDoc, and certifying her to use a full range of taping techniques from symptom reduction to performance modification. Additional courses with Rocktape see her adding further skill sets such as using functional movement patterns to diagnose injuries and strengthen the body, along with Instrument Assisted Soft Tissue Massage for those hard to shift sports injuries.

Alongside general practice, Georgina has a keen interest in treating sports injuries, and finds enjoyment in working with athletes to improve their performance as best she can. Se has competed with the British Equestrian Team in endurance at the World Equestrian Games in Aachen, Germany 2006, and has worked as the Travelling Osteopath to both the Senior and Elite Endurance Team competing for Team GBR at both European and World level.

See below for the latest Nene Valley Osteopathy news, facebook posts and tweets and posts