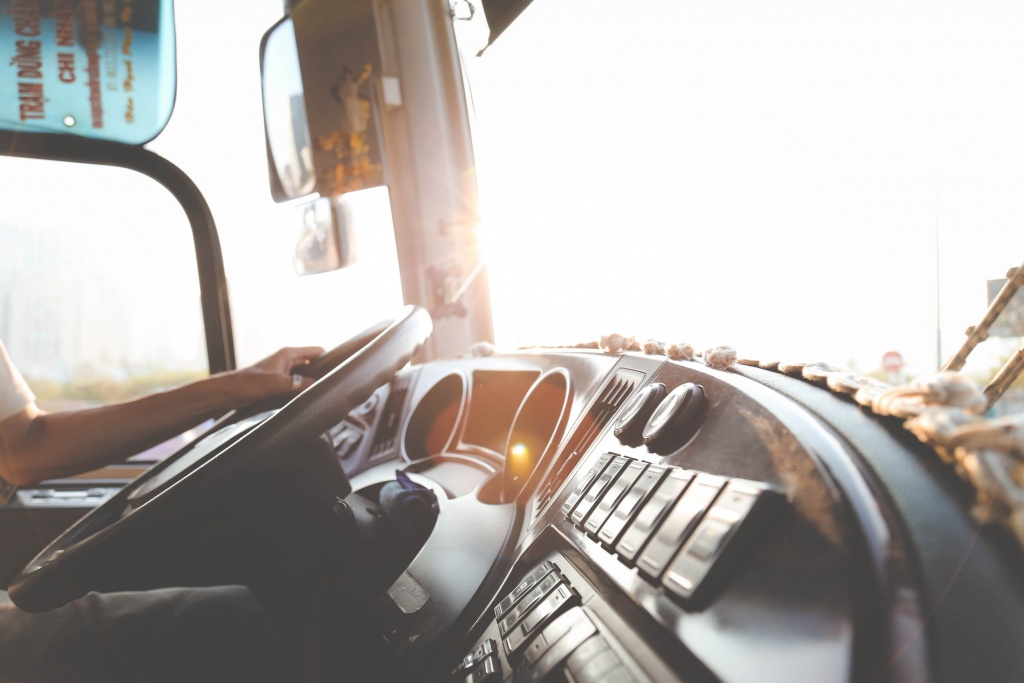 A new report from the Town Council has become available with regards to the current Raunds bus service. Text from the report has been copied below

Raunds Town Council and local district councillors have been working closely with Northamptonshire County Council to ensure that s106 monies (contributions from local developers) ear marked for bus routes serving Raunds are spent in the most effective way possible.

The group has always been mindful of ensuring that the bus service meets the needs of those accessing employment opportunities. The contributions centre around the X46/47 route to serve Warth Park and Rushden Lakes.

Stagecoach operate this service and once the S106 money is spent if the service is to survive it will need to be commercially viable.

Stagecoach have made frequent changes to the service and timetable which have frustrated the council’s commitment to promote the service.

In July 2019 Stagecoach again made changes to the timetable this removed evening journeys from Rushden Lakes to Raunds from the route (a single late evening remained).

This would have made it impossible for anyone working in retail to use the bus service to access employment.

Following concerns raised by Cllr Boto Stagecoach will reintroduce a single journey from Rushden Lakes to Raunds at 20.15pm Monday-Saturday from November 2019.

•To note the information

•To ask NCC for a clear breakdown of the s106 monies used to date.

Update on services 8 and 18

In July 2018, at the same time as NCC withdrew the subsidy budget for Public Transport, service 8 was withdrawn by Centrebus.

Despite this NCC were able to maintain service 8 (albeit on a lower level of service) by integrating some home to school transport funding into the service, in combination with various pieces of s106 funding (not Raunds)

12 months have now passed, and NCC have now agreed to further reductions to the service which allows them to continue the service up to the end of March 2020. (this is supported by some funding from central government)

After March 2020 government funding may be available to support the service, however this is not secure.

There are instances in the County where other Councils are funding the services, examples of this are service 87 (Towcester – Northampton via several villages who each contribute to the subsidy) and service 59-60 (Welford and Guilsborough to Northampton or Market Harborough which is subsidised in part by the villages it serves).

NCC are therefore asking Towns and Parishes along these routes to consider the possibility of funding the service to secure its continued operation.

To consider if Raunds Town Council would like to investigate the possibility of supporting this service.