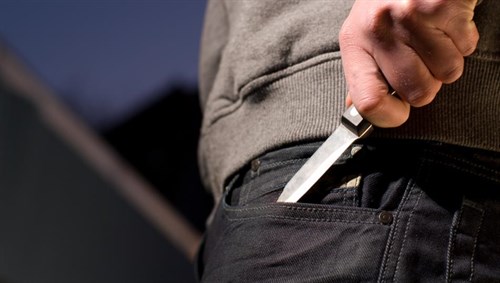 Police are appealing for witnesses following a robbery in London Road, Raunds.

The incident happened at about 10pm on Monday, April 15, near the junction with Dryden Street, when a dark coloured hatchback car, possibly a Ford Focus, passed two teenage boys who were walking along the street.

The driver stopped the car and the front seat passenger got out, approached the boys and threatened them with a knife before stealing various items including a watch, bag and cash.

The suspect is described as white, about 6ft, with a stocky build and wearing dark blue jogging bottoms.

Witnesses to the incident or anyone with information are asked to contact Northamptonshire Police on 101. Alternatively, they can call Crimestoppers anonymously on 0800 555111.