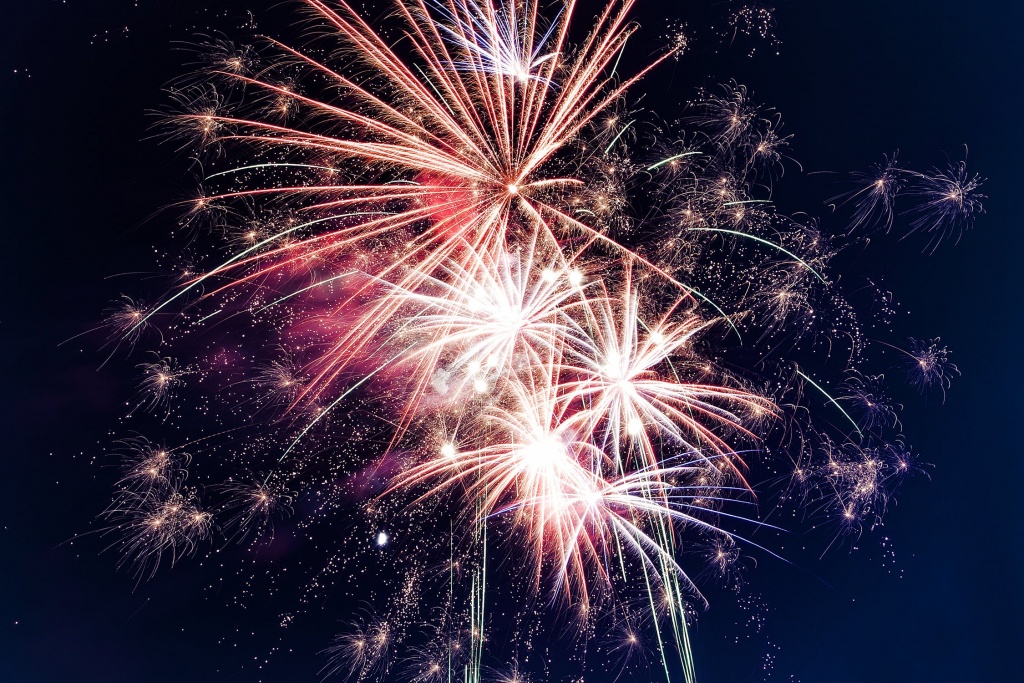 The full town council met on February 12th where they discussed the request from Raunds Town Cricket Club to support a fireworks event in 2019. Below are extracts from the draft minutes

Raunds Town Cricket Club had approached the council for support with the 2019 firework display.

The Cricket Club had presented their financial breakdown of the event to he Events Committee and Cllr Howell as Chairman of the Events Committee, elaborated thereon and reminded members that the Town Council had given use of Bassfords Recreation Ground free of charge, covered the costs of staffing, fencing and infrastructure, VAT and £1,500 towards the cost of the fireworks.

Without the support of the Town Council the event would not have raised funds for the cricket club.

All agreed that the event had been very successful and well received by the Town.

It was felt that there was potential for the event to grow in future years and that it could be come a successful fundraising opportunity for the Cricket Club.

However, it was agreed that the Cricket Club would need some support at least for 2019, to ensure that the event could go ahead.

It was felt that the Cricket should be able to run the event independently as it became further established.

Following the meeting of the Full Council, the Events Committee met on 26th February where the following update was recorded:

“Cllr Howell updated members to advise that the Town Council would be supporting the Firework display again in 2019, but that the support had been reduced as the Cricket Club worked towards the Firework Display being a self-funding and profitable event for them.