Officers are appealing for help after a bus driver was threatened and robbed of his takings in Northampton.

The incident happened at approximately 9.30pm on Tuesday, February 26, while the single decker number 1 route bus was waiting at a stop on Blackthorn Road, opposite the One Stop Shop.

The two male offenders are both described as white, 5ft 10ins and of medium build. One had a dark coloured scarf covering his face and spoke with a Liverpool accent, which may have been faked. The second man was described as wearing dark coloured clothing.

Anyone with information is asked to contact Northamptonshire Police on 101 or make an anonymous report to Crimestoppers on 0800 555111. 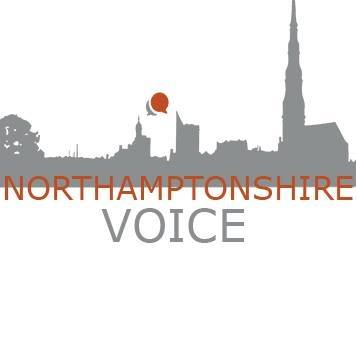