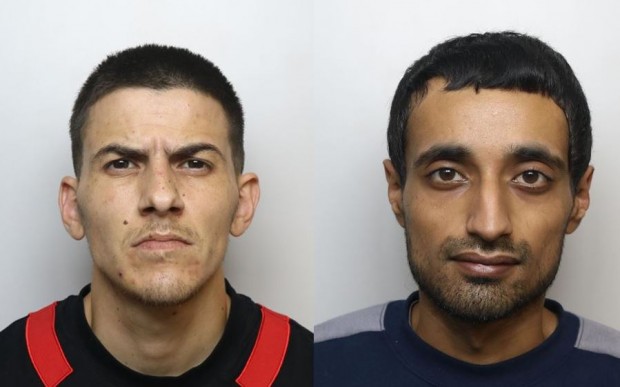 Two men have today (Thursday, February 21) been sentenced in connection with the murder of 34-year-old Daniel Fitzjohn.

Daniel Fitzjohn, an innocent man who had no history of involvement with the police or with drugs and was simply in the wrong place at the wrong time, was stabbed twice by Daniel Quinn in the Kingsley area of Northampton on June 14, 2018. He was taken to Northampton General Hospital but sadly died a short time later.

On sentencing, His Honour Judge Rupert Mayo, spoke of how Daniel was ‘in the wrong place at the wrong time’, that this was a ‘senseless killing’ from a man ‘in a total rage’. Addressing Daniel Quinn, he said: “You intended to kill and you did so. Your actions after that displayed a total lack of remorse.”

Senior Investigating Officer, Detective Chief Inspector Ally White, said: “I welcome the sentences handed out to Quinn and Sanghera today and I hope their time behind bars will give them the opportunity to reflect on the devastation they have caused.

“Mr Fitzjohn has been universally described by those that knew him as a decent, mild-mannered man and I am pleased that we have managed to get justice for him and his family.”