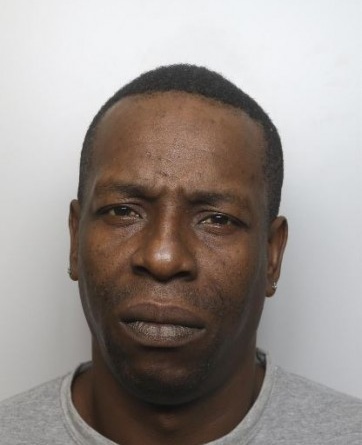 Police are appealing for the public’s help to locate a man wanted on recall to prison.

He was released on licence but failed to attend arranged appointments, a condition of his release, and as a result is wanted on recall to serve the rest of his sentence.

Anyone with information as to his whereabouts is asked to call Northamptonshire Police on 101. Information can also be passed anonymously to Crimestoppers by calling 0800 555 111 or via their website www.crimestoppers-uk.org.