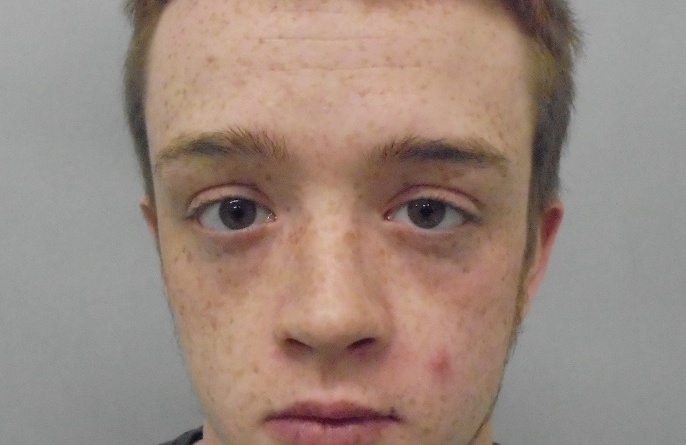 A 25-year-old Northampton man was today (Monday, February 18) starting a lengthy jail sentence after being convicted of blackmail, possessing a firearm and assault.

Northampton Crown Court heard James Tilbury, originally from Rushden, had held a teenager at gunpoint and beaten him for hours in an attempt to making him pay up a £70 drug debt.

During the ordeal in September 2015, the terrified victim has been pistol-whipped by Tilbury who also held a loaded gun to the teenager’s head making him fear for his life.

He eventually escaped his captors running to a friend’s house and then hiding under the stairs as police were called.

DC Brian Gape, of the Force’s Serious and Organised Crime Team, welcomed the sentence handed down by Judge Roger Tregilgas-Davey.

He said: “This was gang-related violence of the most extreme kind. Tilbury’s victim was shown no mercy when he was subjected to a terrifying ordeal that lasted for several hours, all for the sake of a small drugs debt.

“Through Operation Viper, our specialist operation targeting gangs, Northamptonshire Police continues to demonstrate how we will relentlessly pursue those involved in serious organised crime and further our efforts to tackle those who think nothing of arming themselves with knives and firearms in order to deal

“Today’s sentence sends a strong message out to those people and should serve as a warning to anyone thinking of getting involved in serious organised crime.”