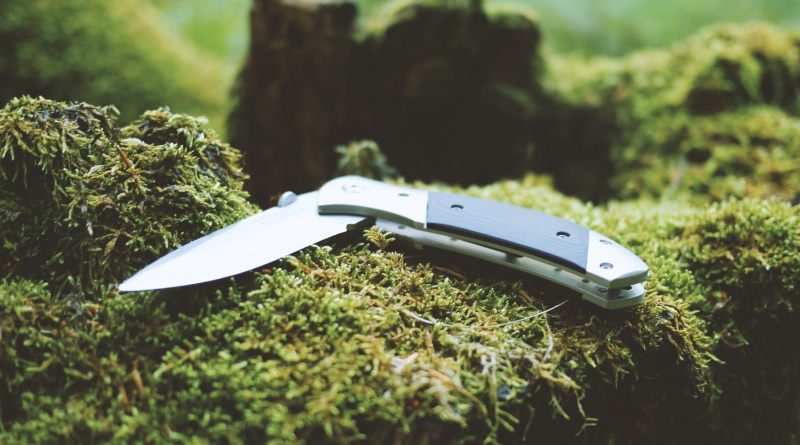 Officers investigating a knifepoint robbery in Kettering are appealing for witnesses and information.

The incident happened in an alleyway between Brambleside and Blandford Avenue, opposite Carriage Drive, between 7am and 7.45am on Tuesday, February 12, when a man walking to work was asked for money by an unknown man who then threatened him with a knife.

The suspect is described as in his 30s, of large build with broad shoulders, with a black beard. He was wearing dark blue jeans, a dark grey raincoat, black gloves and a bright orange beanie hat.

Witnesses or anyone with information are asked to call Northamptonshire Police on 101, or Crimestoppers in confidence on 0800 555111.