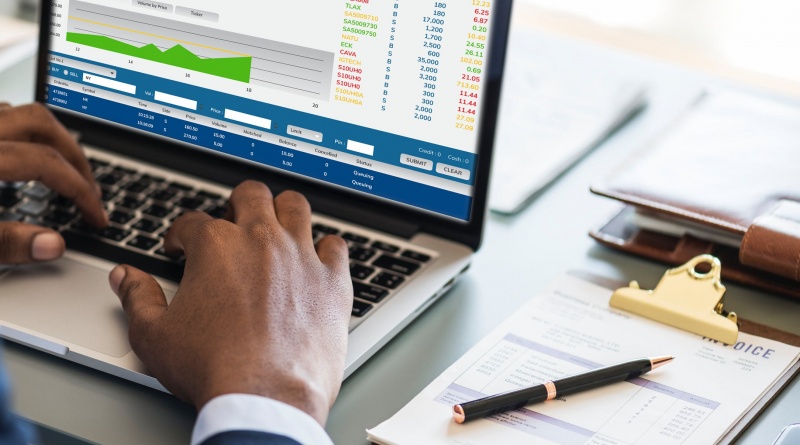 A former Northampton accountant is today facing jail after pleading guilty to carrying out a multi-million pound fraud.

Munday defrauded a string of clients, some of which were high profile and in the public eye, while employed by Blue Cube Business Ltd, formerly of Cheyne Walk. He also used the money to buy houses beyond his means including properties in Palmerston Road, Abington and Turnberry Lane, Collingtree.

Speaking after the hearing, DS Richard Barnett of Northamptonshire Police’s Financial Investigation Unit, said: “This has been a lengthy and complex investigation and we are very pleased that Andrew Munday has pleaded guilty to these offences.

“I hope he reflects on his crimes whilst on remand and that his successful conviction will deter others from thinking that fraud is a legitimate way to make money – it isn’t and Northamptonshire Police will always pursue offenders.

“This investigation has been a very challenging one for everyone involved, including the victims, and we would like to thank them for working together with the police throughout this process.”

Munday was remanded into custody and will be sentenced later this year after His Honour Judge Rupert Mayo adjourned the case for pre-sentencing reports.