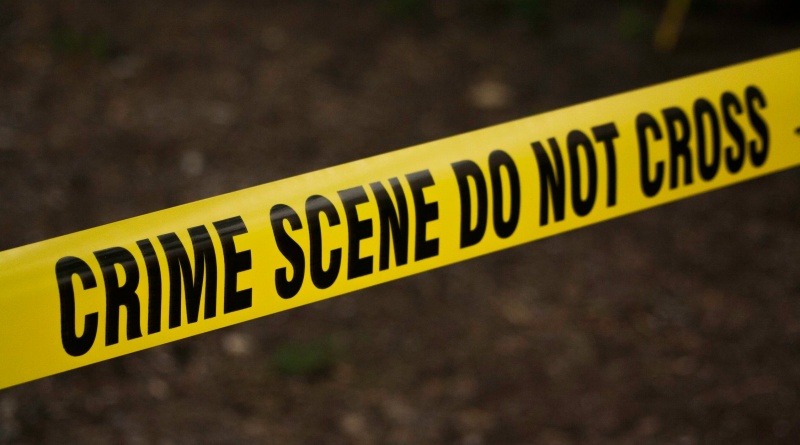 A large team of detectives have been working around the clock to investigate the circumstances surrounding the murder of a 23-year-old man in Byfield Road, Northampton, which happened at 1.20am yesterday morning (Friday, 1 February).

As a result, seven people have been arrested and are helping officers with their inquiries.

A cordon remains in place at Cordwainer House and police are conducting high visibility patrols in the area.

A post-mortem examination is being carried out by a Home Office pathologist in Leicester to establish the cause of death and the investigation is being led by the East Midlands Special Operations Unit, led by Detective Chief Inspector Joe Banfield. He said:

“I have a team of highly trained officers working tirelessly to bring those responsible to justice.

“The victim’s family are, naturally, devastated by what has happened and specially trained officers are giving them help and support at this incredibly difficult time.

“I am appealing for anybody who was in the Byfield Road area of Northampton in the early hours of yesterday morning and may have seen anybody acting suspiciously to contact police.”

Witnesses or anyone with information about this incident can call police on 101 quoting incident number 0013 of 1 February.

Anybody wishing to remain anonymous can contact Crimestoppers on 0800 555 111.