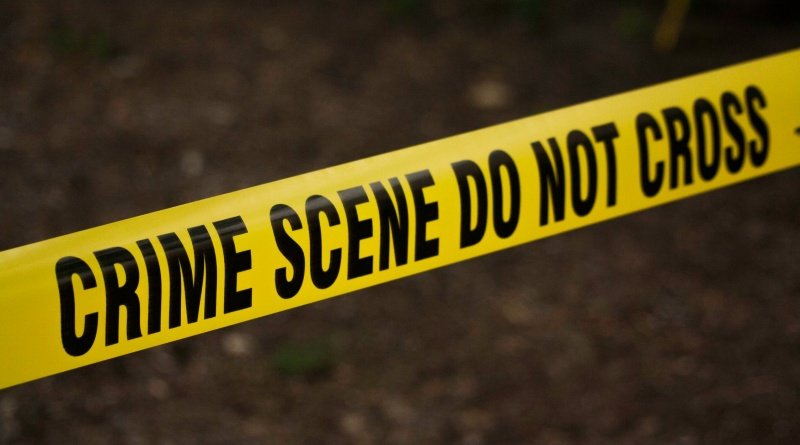 A man has appeared in court after allegedly using an imitation gun to threaten a paramedic who was trying to treat him.

Albert Bukowski, 34, appeared at Northampton Magistrates’ Court on Monday, January 28, in relation to an incident which occurred at his home address in Cora Road, Kettering, on the evening of Saturday, January 26.

He was charged with assaulting an emergency worker and possessing an imitation firearm with the intent to cause fear of violence.