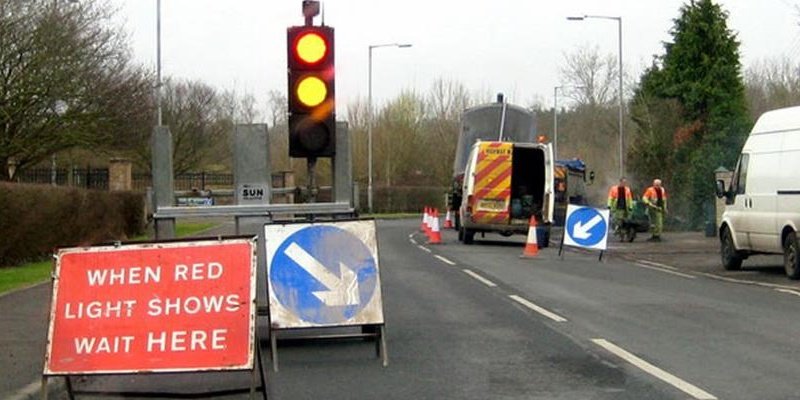 Northamptonshire County Council would like to reiterate to make you aware of roadworks taking place on and around the A45 in the Wellingborough and Rushden area of the county, which could bring extra traffic congestion in the coming weeks.

“Network Rail is continuing with work in the county as part of the Midland Main Line Upgrade. This work has already seen, and will see, bridges reconstructed to allow electrified wires to be positioned safely beneath them.

Work on a bridge replacement has already started, which means the B571 Irthlingborough Road, Wellingborough is currently closed.

Westbound A45 between Rushden and Irchester

The next scheme starts in February for the railway bridge replacement on the westbound A45 between Rushden and Irchester.

The westbound carriageway will be closed along with the westbound on slip road from Rushden.

The eastbound carriageway will run under contraflow. Works start 4 February and will last until 21 October.

Meanwhile, Northamptonshire Highways are due to start work on 18 February to install a 3 tonne weight restriction and associated signage on Ditchford Road bridge.

Without a weight limit being imposed (and associated works to do his) there is a high risk that the route would have to be completely shut until permanent repairs can be carried out.

These works will take approximately two weeks and be under a full 24hr road closure. They will:

Once the road is reopened the bridge will have a 3 tonne limit imposed.

The bridge has also suffered accident damage to its parapet, these works will be undertaken under signal control and follow on directly after the installation of the 3 tonne restriction.

Works to strengthen the bridge will be carried out at a later date, to be confirmed, so this weight limit can be lifted.”