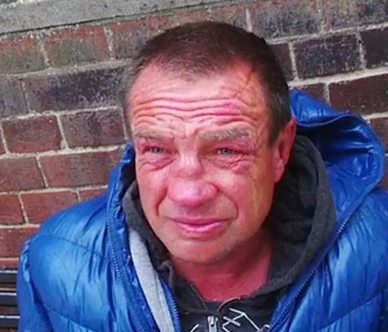 A 28-year-old man has appeared before magistrates charged with the murder of Juozas Meilunas in Kettering.

Mindaugas Kaminskas, of no fixed address, appeared at Northampton Magistrates’ Court today (Monday, January 14) and has been remanded in custody.

He is due to appear at Northampton Crown Court on Wednesday, January 16.

Detectives launched a murder investigation after Mr Meilunas, aged 51, was found dead in a flat in Woodlands Court, Wood Street just before 6.30pm on December 26.

Anyone with information is still encouraged to contact detectives working on the case and they can do so by calling Northamptonshire Police on 101. Alternatively, if they wish to remain anonymous, they can contact independent charity Crimestoppers on 0800 555111.