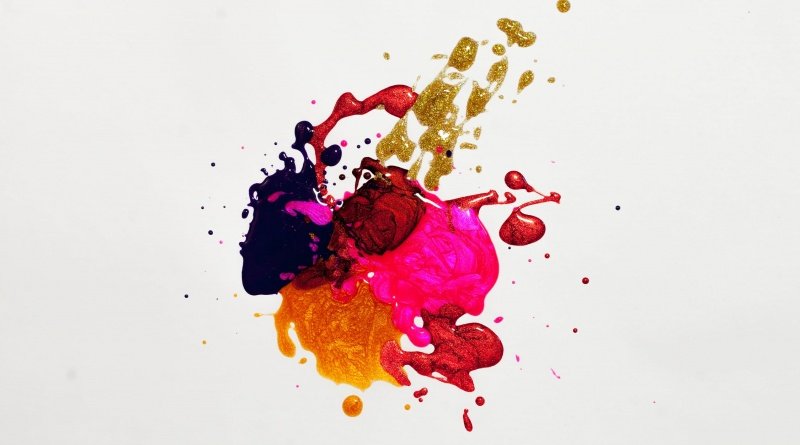 Officers investigating an attempted burglary in Kettering are appealing for information about anyone seen acting suspiciously in the area or with white paint on their shoes.

Between 1am and 1.30am on Sunday, January 13, unknown offender/s climbed over a wall into the garden of a home in Garfield Street and entered the garage, spilling a tin of white paint and stepping in it.

An unsuccessful attempt was then made to get into a rear door of the house before the intruder was disturbed by an occupant and fled back over the wall.

No items were stolen but the intruder would have had white paint on their shoes from the spilled tin.

Witnesses who saw anyone acting suspiciously in Garfield Street or Hawthorn Road, and anyone with information about the incident are asked to call Northamptonshire Police on 101.

Information can also be shared anonymously with Crimestoppers on 0800 555111.