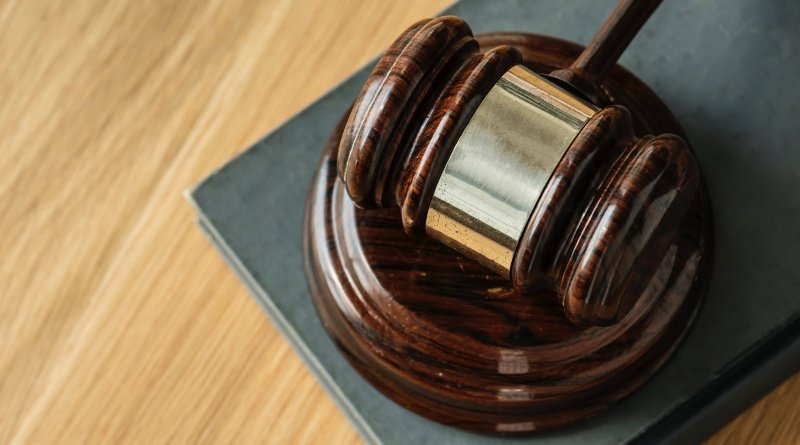 Two people have appeared before magistrates charged in connection with the death of a man in Kettering at the weekend.

The victim, a 39-year-old man from Bedford, was found unconscious in Carrington Street at about 4.30am on Saturday, December 8. He was taken to University Hospital Coventry with serious head injuries and sadly died the following day as result of his injuries.

They both appeared at Northampton Magistrates’ Court this morning and have been remanded in custody. They are due to appear at Northampton Crown Court on Wednesday, December 12.

Muggleton and the 16-year-old girl have also been charged with ABH in connection with an assault on another man during the same incident.

Muggleton has also been charged with possession of a Class B drug, namely cannabis.