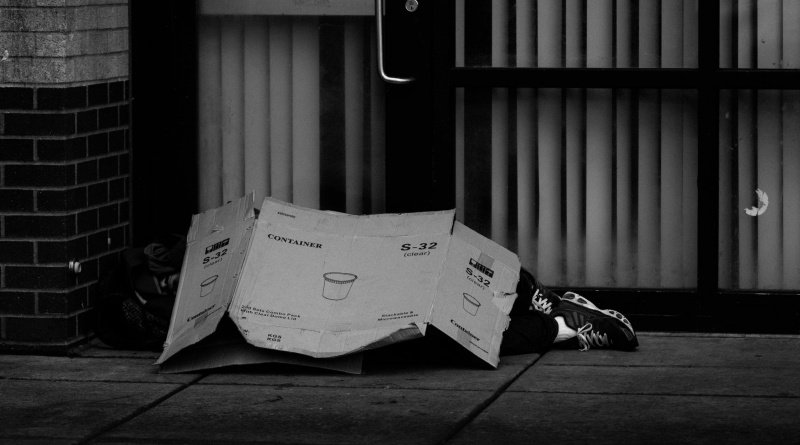 Communities Secretary unveils the government’s next steps to help people off the streets and meet its target to end rough sleeping for good by 2027.

Communities Secretary Rt Hon James Brokenshire MP has today (8 December 2018) unveiled the government’s next steps to help people off the streets and meet its target to end rough sleeping for good by 2027.

Following the publication of the Rough Sleeping Strategy this summer, the Rough Sleeping Delivery Plan, to be published on Monday 10 December, sets out how important measures contained in the strategy will be delivered – including targets and tough deadlines for all 61 commitments.

Ministers have also launched an £11 million fund for councils across the country to get as many people as possible off the streets and into secure accommodation where they can get the help they need to rebuild their lives.

This builds on the first year of the Rough Sleeping Initiative, launched in March, which is providing £64 million to over 80 councils over the next 2 years in England to support rough sleepers in their area.

This funding is creating 1,750 new bed spaces, as well as an additional 500 outreach workers many of whom who are already working tirelessly to support people off the streets and into recovery.

No-one is predestined to spend their lives sleeping on the streets. Yet, despite this, too many people still sleep rough on any given night.

That is why we are taking action to provide support to help get people off the street this winter and set the foundations to put an end to rough sleeping altogether by 2027. This new action plan sets out the next steps to making this goal a reality.

And while we are already seeing progress, I am clear we must go further than ever to achieve our ambition of a country in which no-one needs to sleep rough.

The delivery plan also sets out more detail on the new Rapid Rehousing Pathway, putting in place structures to prevent and quickly respond to rough sleeping in the long term.

Other commitments outlined in the Delivery Plan include:

In recent weeks, the first people supported through the Housing First pilot scheme in the West Midlands have moved into their new homes.

The pilot is 1 of 3 currently being funded by £28 million in government funding – with Liverpool City Region and the Greater Manchester Combined Authority also piloting the approach.

Government previously established the Rough Sleeping Initiative in March this year with £30 million allocated to 83 areas with the highest number of rough sleepers in June this year. A further £45 million was pledged for these areas at the launch of the Rough Sleeping Strategy.

A total of £34 million of this funding was provisionally allocated to the 83 authorities this September with the remaining £11 million to now be allocated to authorities outside of the initiative.

Bidding for this fund is open from today and will close in February. Allocations of this fund will follow in due course.