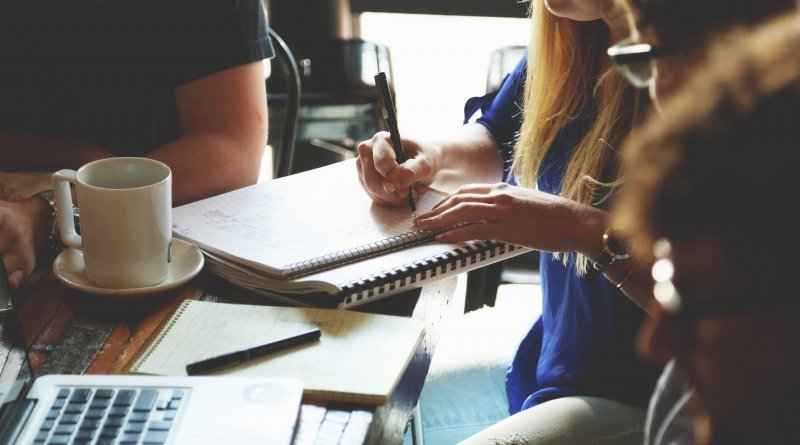 The Environment Leisure and Recreation Committee met on 15th November and a draft of the minutes has been released (to be approved in a forthcoming meeting).

The budget review item has resulted in a total recommendation of £74,500 of committee funding to be considered for next years budget for several capital projects including a proposed Sports Wall and Redevelopment of the Skate Park at Amos Lawrence Park.  More details are below.

438.18 To Receive Apologies for absence.
Apologies were received from Cllr D Jones

RESOLVED to accept the apology

439.18 Notification of requests from members of the public to address the meeting in compliance with adopted protocol.
None received

440.18 Notification of members questions in compliance with the council’s standing orders.
None received

441.18 Declarations of Interest
COUNCILLORS ARE REMINDED THAT IF THEY HAVE EITHER A DISCLOSABLE PECUNIARY INTEREST OR OTHER INTEREST IN ANY ITEM THEN THEY SHOULD DECLARE THE INTEREST AND IN THE CASE OF A PECUNIARY ITEM LEAVE THE MEETING FOR THAT ITEM.

443.18 To receive a progress report on ELR projects

Copies of the progress report were circulated as shown in Appendix 1, the Clerk updated members with certain items. Following discussion, it was…

RESOLVED to note the report

444.18 Storage: to consider a request from Raunds (Methodist) Scout Group for a storage container to be placed on Town Council land.

Members reviewed the request as shown in appendix 1 and following discussion it was agreed the Town Council were unable to offer any storage at the current time as the council had their own storage issues that they were looking to resolve.

If the council found a suitable solution that could accommodate the scouts and other groups, then the scouts would be informed.

RESOLVED that regrettably the council were unable to assist at the current time.

RESOLVED to recommend to the Finance and Policy Committee that the above projects are included in the budget for 2019/20.

b. To consider the 2019/20 Environment Leisure and Recreation Committee Budget.