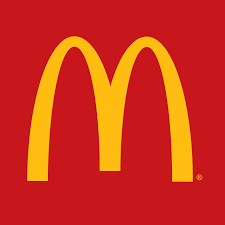 Police are appealing for witnesses after a road rage incident in the McDonald’s drive-thru at Riverside, Northampton.

An altercation started over a car being in the wrong lane, but when the female victim stopped to apologise, a woman tried to enter the vehicle and attack her.

A fight then broke out at which point a second woman hit the victim around the head with a walking stick.

Both offenders were white and aged in their 30s. The driver of the vehicle was about 5ft 7in with long brown hair. The second woman was 5ft 5in with blonde hair and carried a walking stick. They were driving a light blue Ford Focus.

Anyone with information about the attack, which happened between 2pm and2.15pm last Wednesday (November 28) should call Northamptonshire Police on 101 or Crimestoppers, in confidence, on 0800 555111.