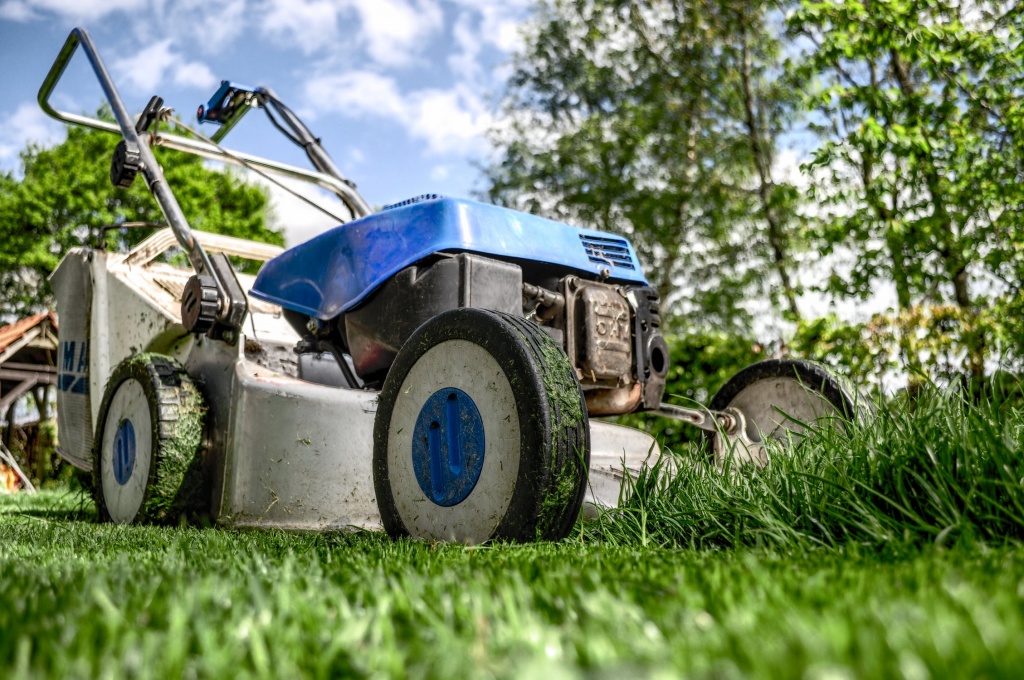 “I won’t thank the council this year for leaving the grass so long and worse, leave it laying on the ground.

In this heat its turned to dusty hay. Haven’t they heard of farmers lung!!!

I just got back with Bran the dog and had to grab my inhalers quick before an episode triggered.

Even poor Bran is on anti histamines for his breathing as well as the threat of dried grass seed getting embedded about his person some where.

A vet bill I could do without! Its bad enough in this heat as it is but when you can taste and smell the dust having an effect on your ability to breath its no fun at all! It has been worse this year more than any other. Has anyone else struggled with the effect of the grass dust/smell?”

Is this also impacting you? – let us know in the comments

MANOR SCHOOL CONTINUES TO BE A ‘GOOD’ SCHOOL

Voice of a Resident