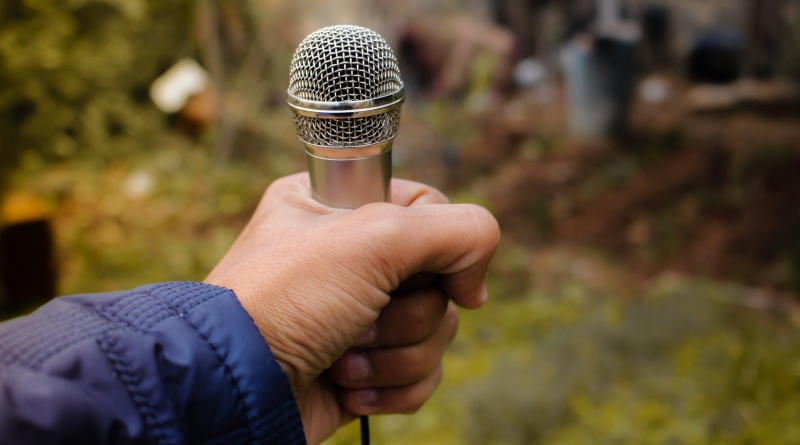 Residents, businesses and other stakeholders in Northamptonshire are invited to have their say on a re-structure of local government in the county.

The invitation follows a Best Value Report on Northamptonshire County Council (NCC), which concluded that NCC’s financial, cultural and structural problems could not be solved in isolation and recommended that plans be developed for two unitary authorities.

All eight authorities in Northamptonshire have been asked by the Secretary of State for Housing, Communities and Local Government to submit a proposal that meets the following criteria:

Formal consultation on the draft proposal starts on 13 June and runs for six weeks until 24 July, 2018. It will include an open questionnaire available online; paper copies will also be available (locations for this will be confirmed nearer the time) a representative telephone survey, focus groups with residents in each area as well as events with other stakeholders. All details will be published on each council’s website and in the local press.

In addition to the criteria set out by the Secretary of State, Government has stated: