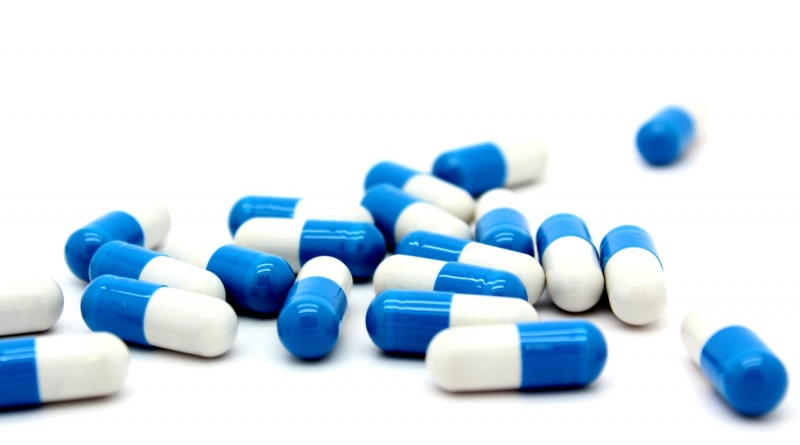 A couple from Wellingborough, Northamptonshire, were sentenced at Northampton Crown Court yesterday for possession with intent to supply unlicensed medicinal products and Class C controlled drugs in the UK.

Following a guilty plea, Mr Jakub Woźniak, 36, was sentenced to a total of 18 months immediate custody while Ms Izabela Wojceichowska, 37, received an eight-month sentence suspended for two years, in addition to 180 hours of unpaid work. The pair were also ordered to pay £3,000 in related costs.

During one raid MHRA enforcement officers seized large quantities of unlicensed and prescription-only medicines such as erectile dysfunction pills, steroids and illegal slimming tablets with a total value of more than £25,500. The slimming pills alone were valued at £7,900.

Additional investigations uncovered evidence of financial transactions for the sale of unauthorised medicines totalling more than £87,500 while a follow-up raid on Woźniak’s home revealed he had continued offending after the first raid and a further £10,752.4 worth of steroids were seized.

Despite neither being registered doctors nor pharmacists, the guilty pair were operating an illegal online pharmacy which provided a mail-order service with customers across the UK . They had different roles in the operation, with Wojceichowska handling slimming pills and Woźniak dealing with all other medical products.

Selling potent unlicensed or prescription-only medicines is a serious criminal offence. If taken without medical supervision these medicines can be very dangerous.

We work relentlessly with regulatory and law enforcement colleagues to identify and prosecute all those involved.

Criminals only want your cash and don’t have the slightest interest in your health.

Visit www.gov.uk/fakemeds for tips on buying medicines safely online and how to avoid unscrupulous sites.