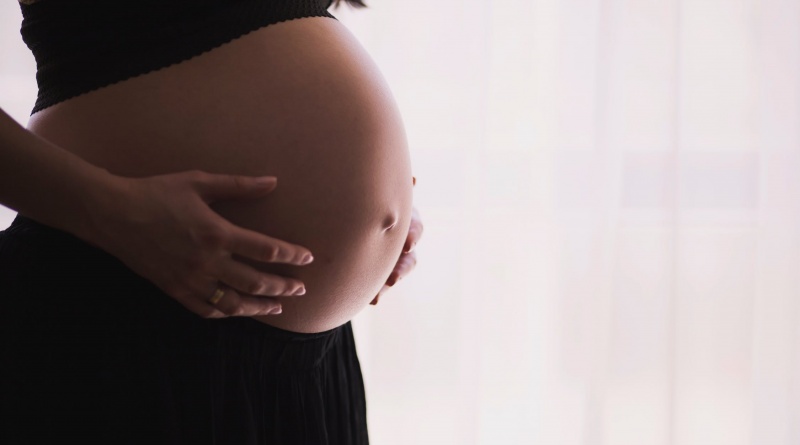 Health and Social Care Secretary Jeremy Hunt has announced that the majority of women will receive care from the same midwives throughout their pregnancy, labour and birth by 2021.

The first step towards achieving this will see 20% of women benefiting from a ‘continuity of carer’ model by March 2019. Research suggests that women who use this model are:

To help achieve this, the NHS plans to train more than 3,000 extra midwives over 4 years. There will be 650 more midwives in training next year, and planned increases of 1,000 in the subsequent years.

There are few moments in life that matter more than the birth of a child, so the next step in my mission to transform safety standards is a drive to give mums dedicated midwives, who can get to know them personally and oversee their whole journey from pregnancy to labour to new parent. The statistics are clear that having a dedicated team of midwives who know you and understand your story can transform results for mothers and babies – reducing stillbirths, miscarriages and neonatal deaths, and the agony that comes with these tragedies.

This profound change will be backed up by the largest ever investment in midwifery training, with a 25% expansion in the number of training places, as well as an incredibly well deserved pay rise for current midwives.

There will also be further investment in maternity support staff, including:

These measures support Mr Hunt’s ambition to halve the rates of stillbirths, neonatal and maternal deaths, and brain injuries that occur during or soon after birth by 2025.

Taken together, this set of announcements has the potential to be the turning point in the health of a generation, and we look forward to welcoming thousands more midwives to the NHS frontline.

Midwives are the lifeblood of maternity care and these additional numbers will make a huge impact, enabling the majority of mothers in this country to have the same midwives throughout their entire maternity journey, including during childbirth.