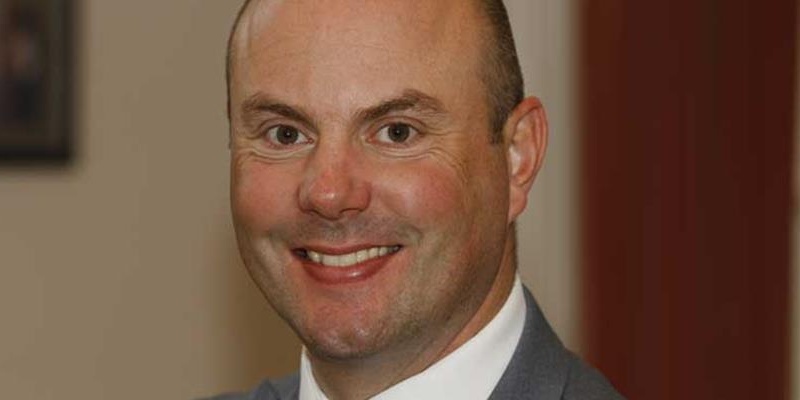 The acting leader of Northamptonshire County Council has unveiled his new Cabinet team.

Cllr Matthew Golby, who was elected as Conservative group leader on Saturday, is expected to be voted as council leader at an extraordinary full council meeting on April 12th.

His new Cabinet team includes some new faces one the front bench. The full details are:

Cllr Golby said: “As we await the decision from the Secretary of State following the publication of the Best Value Inspection report, I felt it was important to appoint a new Cabinet team as we move into a new period of transformation at Northamptonshire County Council.