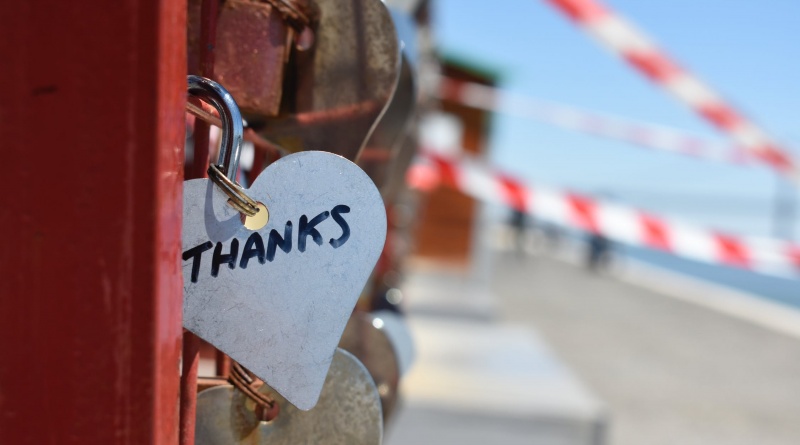 There has been a lot of moaning past few weeks so I wanted to reflect today with something a “little” more positive, especially as it feels that Spring has finally arrived to Raunds.

This morning after losing an hour sleep after the clocks went forward I got up and took a walk around Raunds, which is an especially nice thing to do now that the sun has come out. I looked back on how much the town has changed in the short space I have lived here.

When I moved here back almost exactly 10 years ago in 2008 I felt that there was very little information sharing or knowledge about what was actually going on in the town. I simply thought of my house in this town as a ‘base’ from where I grew up and was still working and commuting in ‘Milton Keynes’.

After using the location as a base for my first 5 years, in June 2013, I jumped on the ‘trending bandwagon’ by starting a little Facebook page called ‘Spotted Raunds’. I created it with the aim of trying to understand more about what is going on in this town, and hoping that others like me may also have been feeling the same.

By December 2013 I realised that the name and the negative history association behind ‘Spotted’ didn’t suit what I was trying to create; I wanted something unique to the town and something that I could put my own stamp on.

On 21st December 2013, an early version of the Raunds Town Voice website was launched and the social media pages were renamed.

I genuinely feel that running the site, and the MANY HOURS of trawling through countless posts, watching local press releases and council information has provided (at least me) an opportunity to know a lot more about what is going on in the town.

Back in 2013 I didn’t know how long Facebook was going to last so the website was created as the ‘central hub’ for all posts. That way most info can be posted and we can grow across any other social media platform that may be launched (Facebook has definitely turned out to last way past my expectations). We still don’t have many Twitter followers but posts are being sent there, as well as Google + and Tumblr. One day if Facebook does disappear and become replaced with something revolutionary (the next big thing), the history of Town Voice won’t be lost with it.

I’d also like to recognise that over the past several years the Town Council have made a real noticeable difference and made some great improvements all round, and especially with regard to publicising what’s going on and introducing new events such as the upcoming repeat of the Mayors Show. This wasn’t something that I, personally saw or was aware of for a fair few years living in the town. Getting involved directly with last years events and doing a little photography (some unofficially) for last years Mayors Show, Remembrance Sunday and the Christmas Lights really allowed me to see the town shining.

Personally, I feel that there is still a little way to go to get communication levels even higher and for people to have absolute transparency and the ability to contribute to local matters with ‘all the facts’ at hand. I will continue to try to drive making that a reality and also help communicate where I have the opportunity to, but, for today just look back at how far the Town has come in the past years and how much people come together. We can start our ‘Spring’ with a much cleaner Town after the big clean yesterday too! The local Councillors who give up there own time deserve a big thank you.

Always open to ideas and suggestions to take Raunds Town Voice to the ‘next level’ so feel free to message in directly or comment. I have added a ‘shop’ facility to Town Voice to help people sell anything they are locally creating so what else could be added to help people?

On a final personal note, we are about to add one more to the Raunds population by bringing our daughter into the world within the next few weeks. I couldn’t be more pleased to bring her into such a great community with fantastic support of our neighbours!

What are your memories over the last 10 years? – what have been the big changes for you?

p.s I hope you have all put your clocks forward!

4 thoughts on “Looking Back on 10 Years”