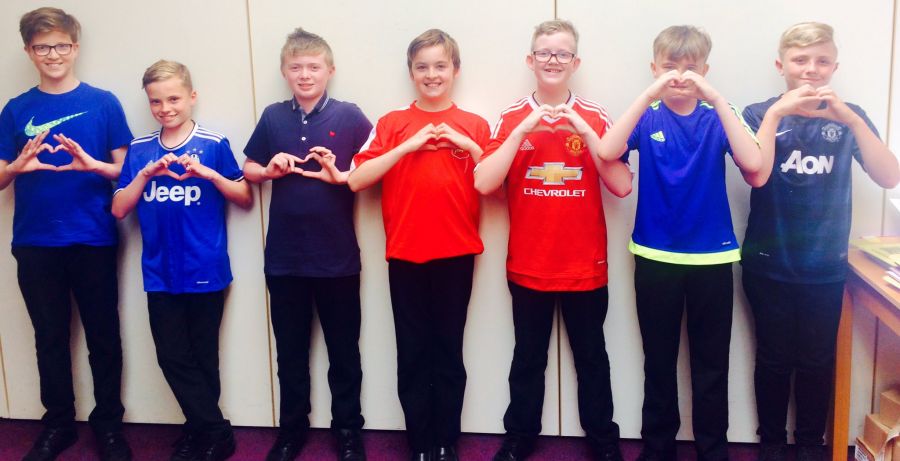 Manor School Raise Over £500 for Victims of Manchester Bombing 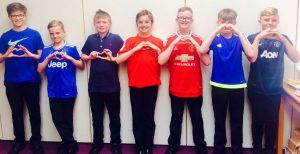 Students and staff of Manor School in Raunds have raised £548 for the British Red Cross ‘We Love Manchester’ emergency fund.

The school was awash with red and blue shirts on Thursday 25th May as students and staff wore the two colours associated with the city’s football clubs. Tutor groups discussed the horrific events that took place at the Manchester Arena on Monday 22 May, with students deeply saddened by the tragic loss of children the same age as themselves.

The day’s fundraising efforts join the £10 million that has been donated across the country since the bombing last month.