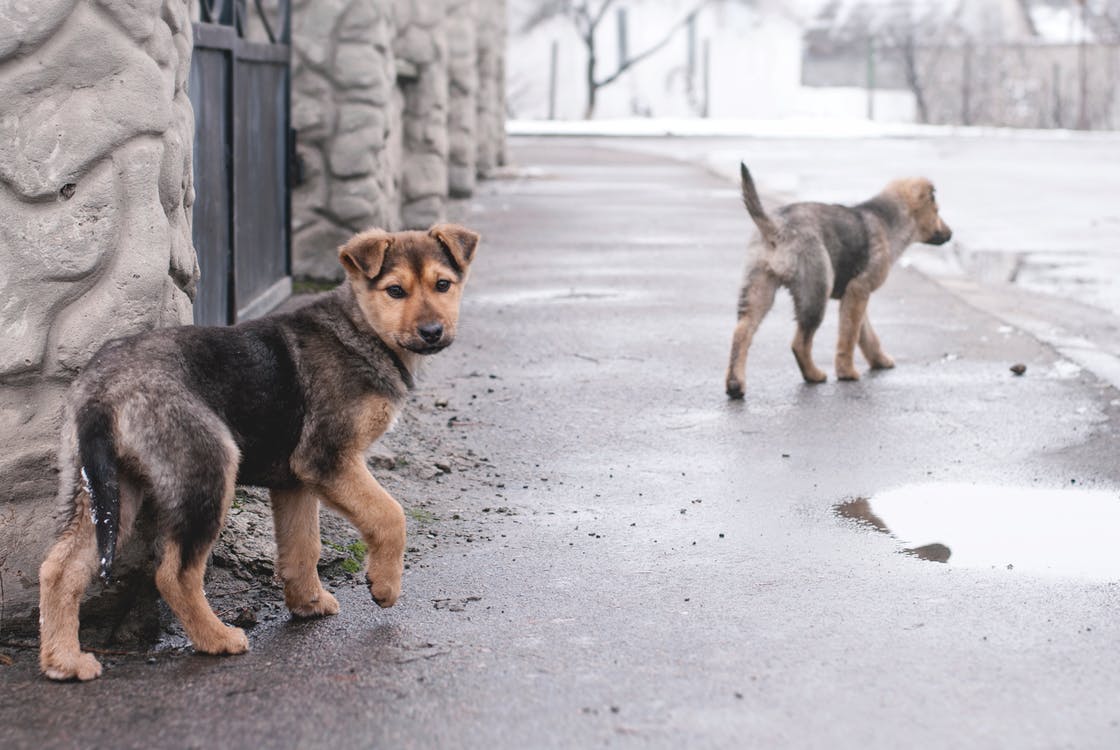 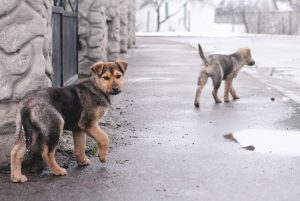 Residents and businesses in East Northamptonshire are being asked for their views on whether or not Public Space Protection Orders (PSPOs) should be put in place to tackle irresponsible dog ownership and antisocial behaviour in the district. The consultation will run from Friday, 21 April until 16 June and encourages comments on the terms of the PSPOs use, alternative options and thoughts against the proposals.

PSPOs were introduced in October 2014 by the Antisocial Behaviour, Crime and Policing Act 2014 and are designed to deal with a particular nuisance or problem in a particular area (a public space) that is detrimental to the local community’s quality of life, by imposing conditions on the use of that area which apply to everyone.

At present, the failure to remove faeces and failing to put and keep a dog on lead when directed to do so by an authorised officer cover the entire district on any public land that is open to the air. The exclusion zone and dogs on leads orders are specific to certain areas where issues have been noted but also cover a number of sites across the district. For example, Hall Park, Rushden has a dogs on leads Dog Control Order in place. This means that if a dog is exercised in Hall Park it must be on a lead at all times. The only exemption is in the off-lead area.

Mike Deacon, Head of Environmental Services at East Northamptonshire Council, explains: “This consultation is an opportunity for people to have their say on where and how we can use PSPOs to improve the district making it safer and nicer for all to enjoy.

“Firstly, the consultation asks for public opinion on the current Dog Control Orders – should they be continued, altered or removed. Secondly, we’re asking for public opinion on restricting the number of dogs any one person can walk at one time. Thirdly, we want to know what people think of a district-wide exclusion order on all fenced children’s play areas. Finally, the questionnaire raises a broader question concerning any other anti-social behaviour in the district that is of concern to them. Take a look at the information available on our website and let us know your thoughts on this important opportunity.”

To find out more and to have your say, visit the survey page.